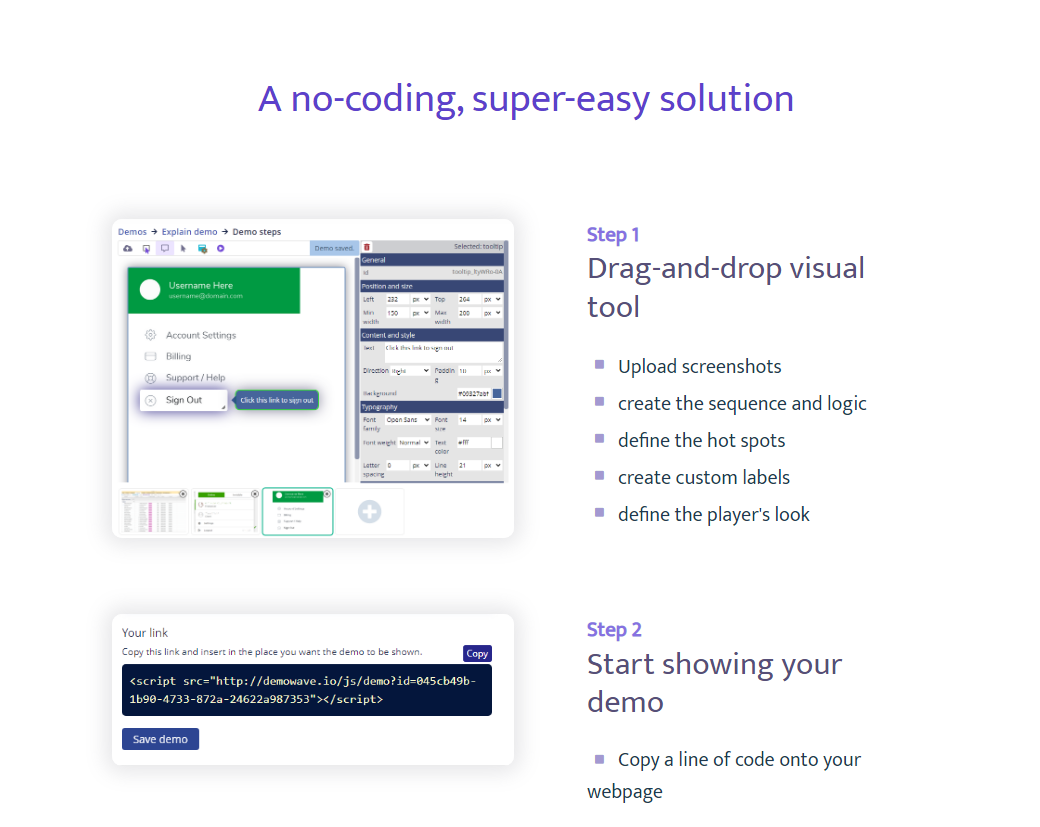 I wrote it on December, 31st and since then didn’t write a single line of text (here). I’ve been working on CodingWolves, the project-based community for those who learn to code: added the functionality, wrote posts, and published programs on HTML, CSS, and JavaScript.

Everything looked well except I started feeling I’m doing something wrong, or maybe something is going wrong. After 2 weeks I figured it out: I created one more project that is out of my competency and interest. Whereas teaching coding is a very, very, super-promising topic, I’ve never been interested in teaching. Another problem is I dropped the same brick again: I’ve created a project that is based on the content, not functionality.

The primary idea of CodingWolves was LMS for coding courses. I stopped it because I stopped liking the idea of coding courses at all and made a pivot. The direction was wrong again but in another sense.

When I tried to keep posting on CodingWolves daily and it was hard. I started feeling tired and demotivated. I also created 9 projects (2 paid ones) – 7 on my own, and 2 from a freelancer (just to save my time). And I realized that it was just a drop in the ocean and I don’t want to do it anymore – the content (even learning projects) is definitely not my element.

I felt so bad. I started a project and couldn’t keep working on it. This pattern just repeated already so many times that I started feeling depressed. To distract, I decided to test one idea that came to me one day and just waited for a good moment. To be honest, it was not my idea at all, I just saw how some founders did it for their own product and thought “it could be an idea for SaaS”.

I didn’t want to create another project that nobody needs. I wanted to validate the idea and see if there is interest in it. I also wanted to restrict myself and spend only 3 days (not full-time) for creating something to show.

The idea was interactive demos for products. As a user, I saw many websites telling visitors about their products. They usually do it with a couple of screenshots, but mostly – using videos, sometimes pretty useless because they don’t show how their product actually looks and how to work with it. But what if they could create a mini-version, a mock of their product where users can see it “in action”? This was how it looks now:

In the first version, instead of “Create your demo” there was a button to sign up.

I used only one metric: how many people would like to leave their email to be notified when the service launches. I decided to post everywhere for 2 weeks and see if I collect at least 20 emails. I spent around 20 hours creating a working demo – without any libraries, even jQuery – just pure JavaScript.

I posted on Reddit and in the SaaS group on FB. The response was pretty good, better than I expected. I had great pieces of feedback, and a bunch of suggestions and collected about 38 emails over 2 days. Other outcomes:

After reviewing these results, I decided to create a product (SaaS) for product demos. I tried to keep working on CodingWolves but I failed. By nature (what may be not good) it’s hard for me to focus on two things simultaneously. So, I didn’t touch CodingWolves for about 2 months :((( and finally decided to sell it.

Yes, you read it right. I’m not sure if there is someone who would buy it but I’d like to try to sell it. So, here is a short summary of the service at the moment:

Who is CodingWolves for (as an owner)

If you are really interested in teaching new coders and ready to spend your time on learning projects and want to sell them – this project is right for you! There are still things that should be developed but the main codebase is done and after a short introduction by me you can start creating posts and projects!

How to buy Coding Wolves

If you are seriously interested in buying it, please drop me a message on Twitter (https://twitter.com/SeaCatWiz) or by email (info@codingwolves.io) with your offer.

I launched it! The website https://www.demowave.io is pretty simple though but it already has a real demo showing our own product. You also can register and try it out – there is a free version allowing you to create one demo with a maximum of 10 steps. If you need more demos/steps you have 2 options: