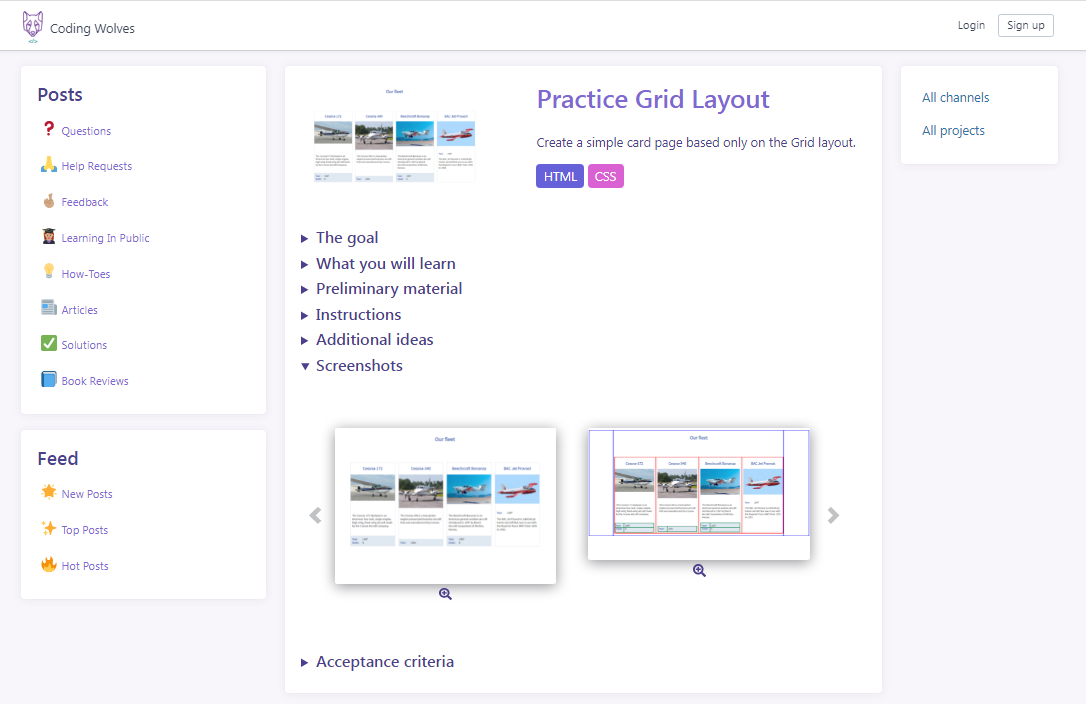 If you follow my journey you may notice I almost completely stopped writing on this blog. It happened because of two reasons:

Ok, let me first recap what happened during the year:

This is how the Coding Wolves looks now:

But it’s pretty different from my plans for this year. What I wanted to achieve:

As you can see not much of it happened. Moreover, I was very disappointed with my own developed dislike for courses. I found them the most inappropriate way to learn to code and considered them rather as a dirty way to make money (people who buy them usually do it because of the FOMO syndrome, most of them never start, and most of those who started never finish).

This attitude changed my attitude toward my own business. I realized it’s not honest to do something that I actually don’t believe in. It’s not only dishonest but I just can’t do it. It may sound like an excuse to move to something else and it sounded many times in this way to me too. I know. Maybe it IS the excuse. I’m a chronic patient of the “next shiny object” syndrome. Sometimes I think it’s incurable. So, maybe I should adapt myself to it instead of fighting against it.

One of my tries to adapt was working on small projects that I always finish. So, to check this way, I created the online resume builder called “The Coffee Code Club” but I didn’t go any further just because I lost interest right after I finished developing it.

So strange. But it helped me to return to CodingWolves and keep working on it. But I really don’t know if I’m going to keep with it. It looks very hard for me to stick to something one thing.

I would think this syndrome may be observed in other sides of life. But to my surprise, this is not the case. For example:

But I can’t focus on one business. Or maybe I just didn’t find “my idea” yet.

So, what do I expect from myself in the next year?