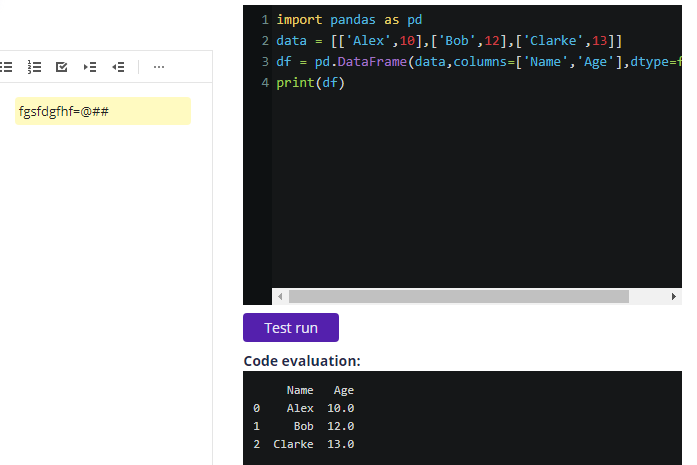 I was so focused on my Twitter account (btw today (at the moment I started writing this article) I gained 500 followers!) that I totally forgot about writing here what could be pretty worth because I can write more than 140 symbols here haha 🙂

Okay, what have I been doing all this time?

I bought the https://www.codingwolves.io domain name, created some pretty simple landing page, and launched the website. I wanted to create some atmosphere and make the website looking slightly different from what you use to. After looking pictures on Adobe stock, I found the interesting concept of cities of future. The neon lights, unusual buildings, dark shadows – all these elements work for me, and after playing with Photoshop I added some shining code and “W#” neon sign. This is how the first version looked:

So, the concept means that the coding is the future and people would like to be there quicker.

After working a bit more on it I moved the subscription form to the bottom:

To collect email, I created a simple form (using my old Vue script) sending data to my back-end which sends it to email octopus.

As usual, I used Python for my back-end, and ReactJS for the front-end (besides multiple other libraries and frameworks). As I used the boilerplate I had the working application with authentication and dashboard almost immediately after I started it. I created a database at https://elephantsql.com to not to worry about setting a local database and to be able to work from any computer.

I decided I will work in big iterations, or stages. So, for now, I have main iterations:

The MVP should have a minimal functionality allowing:

This MPV includes only the functionality to create/sell/learn, nothing more. The landing page has a lot of delicious features but I will implement them later. I already have people that asking when I launch so I’m trying to release the first version as soon as possible.

Progress on the app development

I started coding the app on April, 9th 2021. It didn’t start smoothly. I moved to Python 3.8 (from Python 3.5) and it was a painful and long process. Then my computer stopped working because of dust and dried thermal pasta. But anyway, it was so nice because I love this part a lot (I should always love sales but it’s ahead I think :).

I started from the implementation of course maker dashboard. During the month, I implemented the following functionalities:

Here are some screenshots: